A Rainbow above the land of Celts

A school called “Rainbow”, organized by two women with real Russian spirit, has existed for two years now. “At the beginning it was very difficult. We didn’t know anyone and nobody helped us”, said Svetlana Usovich,  the principal of “Rainbow”. “But we really wanted to make something good for our children”. Svetlana is from Belarus. Now she has two little kids and knows a lot about immigrants’ problems.

There was good reason for the school to be in Blanchardstown. At first Svetlana wanted to open a school at the very heart of Dublin, but after talking with other parents she realized it wasn’t a very good idea. “Almost everybody is working, and it is difficult for them to bring their kids to school far from home.”  Blanchardstown itself has a huge number of immigrant families.

Walking around with leaflets

Svetlana is head tutor. Olga Kozhokaru (who came in Ireland from Moldova) prefers to work in the organization process. “At the beginning we simply walked around all of Blanchardstown’s Irish schools with leaflets”, she said. Olga and Svetlana visited many schools, and the attitude to them was different each time. In some schools they were not allowed even to cross the threshold, in others they were accepted very kindly, as a lot of people understood that native language and culture are very important for immigrants’ children. In Blanchardstown this problem seems to be urgent. “There are so many immigrants here. In some schools there are more children of immigrant parents than Irish ones”. One headmaster even offered them a place for the classes. But Svetlana and Olga had already found a better one. They organized a school in Huntstown community center. It is situated in Blanchardstown centre and it is easy to reach.

Russian school classes are held in Blanchardstown on Mondays, Wednesdays and Fridays. They are one hour long. “A bit longer and kids are tired, but if the class is one hour they listen attentively”, says Svetlana. It is enough time to tell kids a lot. The main themes are language, writing and reading, but Svetlana also finds time to tell her students about Russian history, holy days and ethics. In Blanchardstown she has 12 students aged from 7 to 10. For those who are under seven, another “Rainbow” has opened in Stillorgan, on the south of Dublin. This school works on weekends.

The first academic year has come to an end, and Svetlana and Olga both are eager for the next one. “We have many plans!”  A new group for 3-4 year old children will be organized in the “Rainbow” school. They also want to extend the programme, as parents have asked that mathematics be introduced and Olga has also decided to invite a psychologist and speech therapist, and to open a theatrical society. In summer time Svetlana and Olga will arrange a school camp. From Monday to Friday children will speak Russian, play games, go sightseeing and do exercises. They have experienced it already on Easter holidays. “The days had a very full schedule . The kids came home and went straight to bed. I just couldn’t believe it!”. 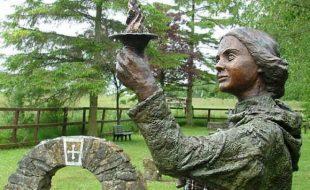 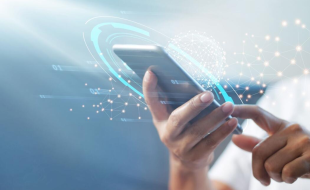 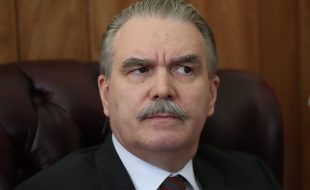 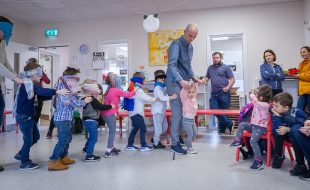 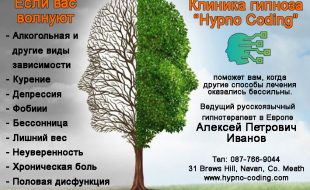 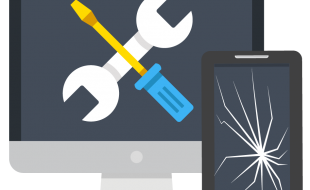 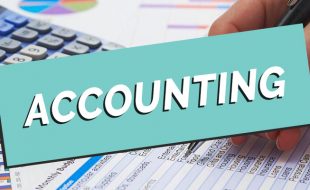 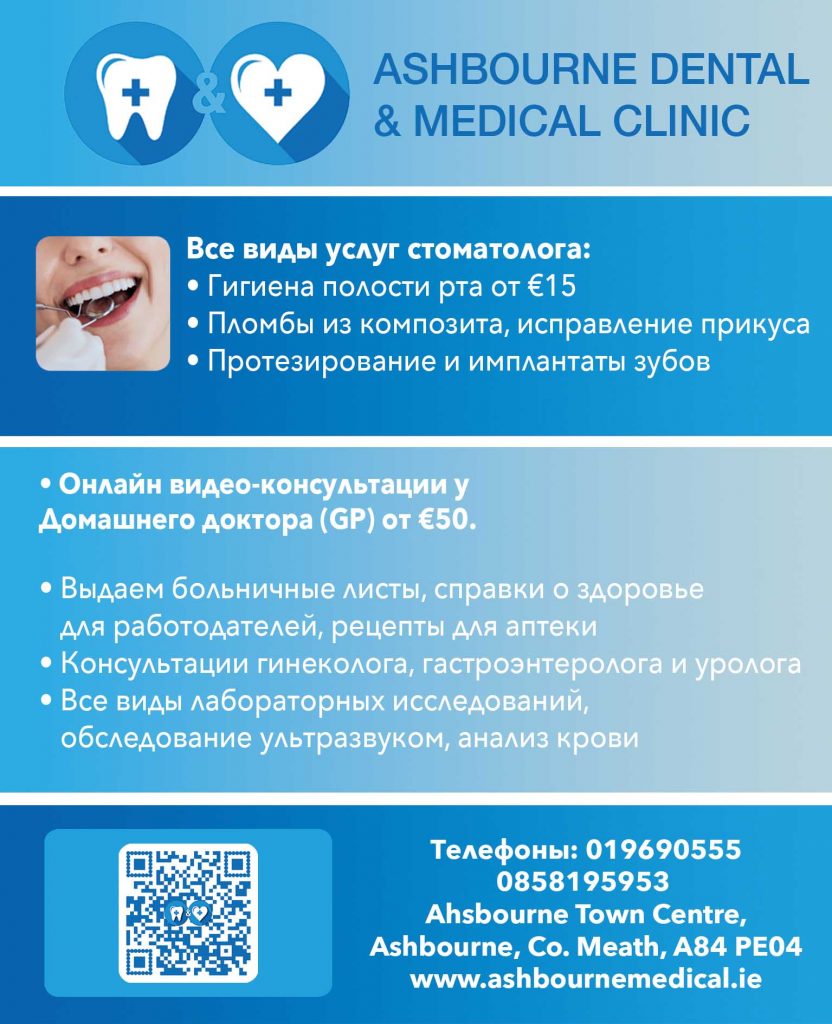