Sergei Kuznetsov came to Ireland from Russia in 1998. This musician, radio presenter and all-round bright and decent man was known and loved in Russian speaking community. The news of his sudden death at age 45 came as a shock to all who knew him.

Sergei Kuznetsov was born and raised in the Russian city of Ivanovo. He graduated from the school of culture, and then played guitar and sang in the local group ‘Society of Equals’. After living some time in Germany, Sergei came to Ireland in 1998. There, he worked as a sound engineer and played with the groups ‘32 May’ and ‘Club 10’. Sergei Kuznetsov established the first radio show in Ireland in Russian, The Russian Show, which was aired on Tuesdays and Saturdays on the Dublin station Dublin City 103.2 FM.

A few years before his sudden death, Sergei founded the group ‘Veresk’, along with vocalist Irina Erofeenko and percussionist Valery Ashkelovich. Their repertoire consisted of Russian folk music in original arrangements. Sergey said that he was a descendant of the Yaik Cossacks. He loved Russian folk songs and wanted to bring them to their listeners, particularly those works unknown to the public. In an interview with Nasha Gazeta, Sergei said “I feel that in any folklore there is a certain energy. You kind of connect to the collective memory of your ancestors, of your people. After all, folk songs were sung and evolved over many years, even centuries, so there is something powerful in them.”

The death of the musician from a heart attack came suddenly when he was only 45 years old, and as a shock to all who knew Sergei. The Russian-speaking community has organized two concerts in his memory and arranged to raise funds to send Sergei’s body to Russia so that he could have his funeral in his birthplace. Those who knew Sergei in Ireland for a long time retain a bright memory of him. 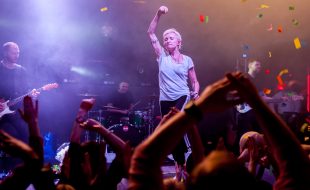 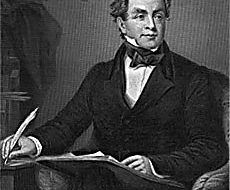 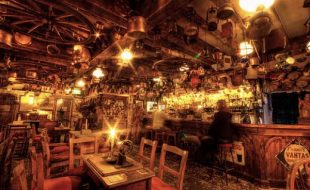