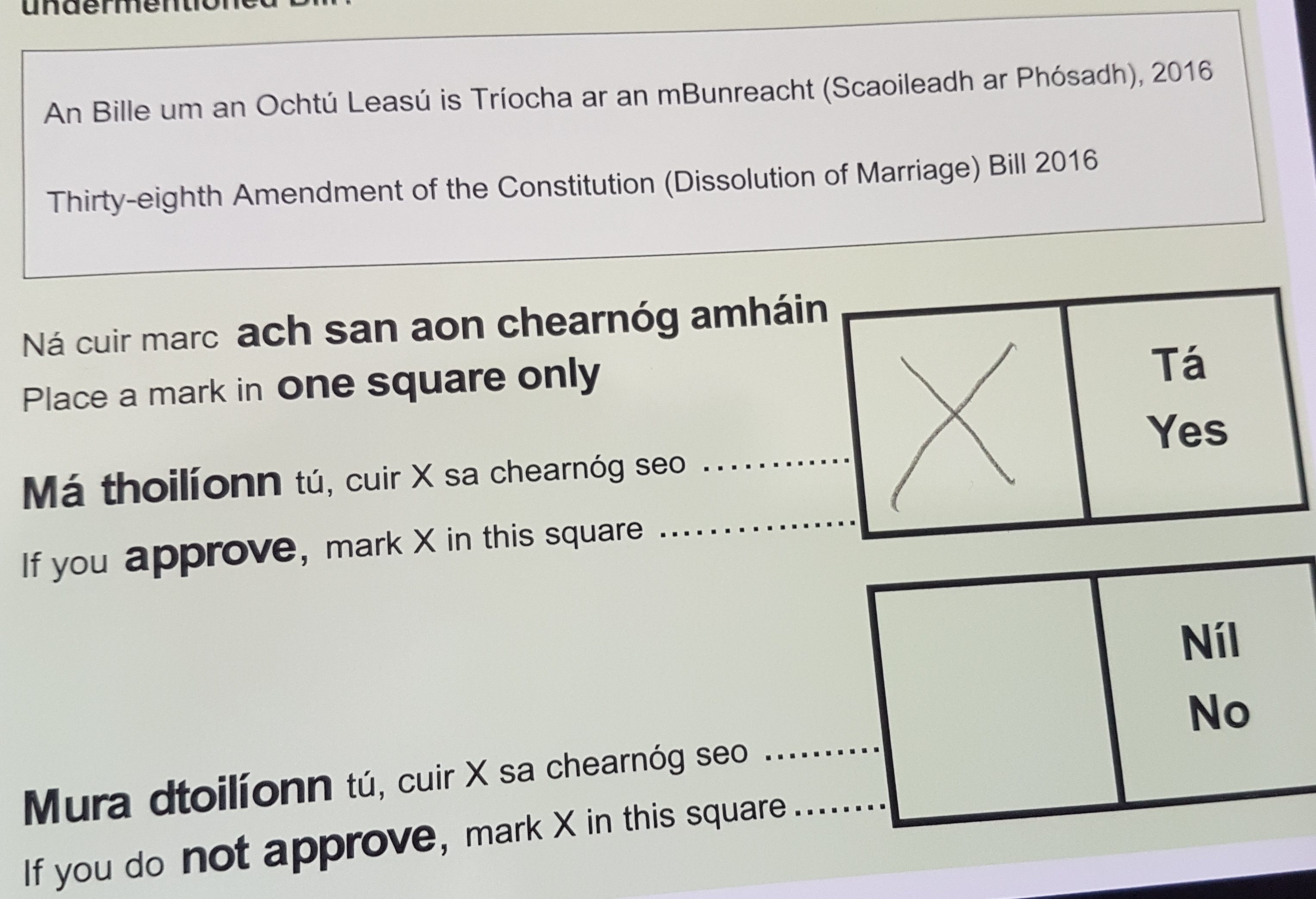 The referendum on divorce has been passed by large majority with a final result of 82.1% voting in favour, and 17.9% voting against. The declaration was made at Dublin Castle in the early hours of this morning. The highest Yes vote was in the Dublin constituency of Dún Laoghaire-Rathdown, where 86.7% voted in favour of […] 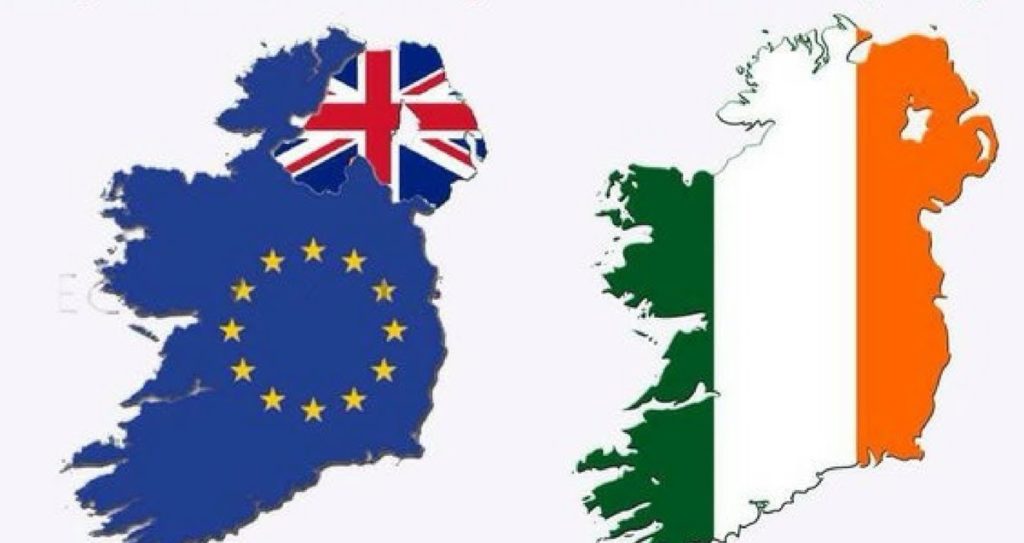 65% of voters polled have indicated they would vote in favour of a United Ireland if a referendum was held tomorrow. 19% would vote against the proposal, while 15% of respondents to the poll said they did not know or refused to answer the question. Excluding undecided and non-voters, the findings suggest that 77% are […]