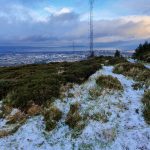 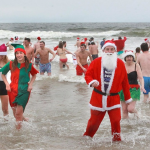 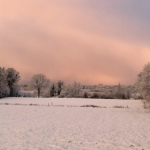 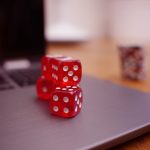 How Do You Open Your Own Online Casino? 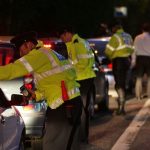 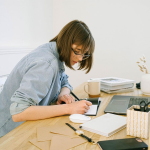 Why Gaming Blogs are Still Popular in 2022

NewsInfo Media and Publications is a 100% Irish owned company

We have more than 25 years experience in international business and more than 20 years in international marketing and media. Over 20 years experience in printing and web media, social media and more than 20 year community development leadership.
We are only having best in Ireland knowledge of Est European Media Market and best connections to design makers in Russia, Lithuania, Latvia, Estonia, Kazakhstan, Belorussia and Ukraine.
We have experience in branding and rebranding in marketing for international brands, such us: Smirnoff, Russian Standard, S7 Airlines, Skynet Airlines, Travelex Moneytransfers, Western Union, LCC Transwerno,
We can provide best solution for SSM services in social networks such as: Odnoklassniki.ru, Vk.ru, Livejournal.com

Our East European Publications in Ireland

Our Russian language media in Ireland is the first source for 80000 Russian speaking community.

Our Lithuanian language media and publications in Ireland targeting 120000 Lithuanian community and visitors from Lithuania.