The Irish diaspora in Russia

At the moment the Irish diaspora in Moscow consists of about 500 people.

There are probably hundreds more in St. Petersburg and in other cities. Given the financial crisis that hit Europe and shattered the economy, the number of Irish, as in the mid-90s of the last century, is likely to increase. It is known that in the early to mid-90s there lived at least 3,000 Irish citizens in Moscow. Irish companies were among the first to explore the huge Russian market: Aer Rianta opened its first supermarket in Novy Arbat and launched a network of duty-free shops in the airports of Moscow and opened the first pubs. They were then run only by Irish people. Unfortunately, the crisis of 1998 caused almost all ventures except for the duty-free trade to fail. Supermarkets were taken over by the Government of Moscow and pubs were seized or bought for a pittance by Moscow criminals. But the Irish, remaining became the masters of the Russian economy, attaining to the highest positions in the industrial, financial and energy companies. These days they develop new technologies, Internet and software engineering. Since the beginning of the century, they have invested over 8 billion euros into the economy of the new Russia. But despite the crisis, Russia’s Irish do not lose faith. They believe in their prospects and continue to enjoy the Russian life. Here are some of them.

John Delargey lives in Moscow ten years now. He himself was a native of Celbridge, County Kildare. He studied in the same class as Brian O’Driscoll, the captain of the Irish rugby team. After school, he studied business and Russian at Trinity College. His interest in all things Russian awakened after a trip to St. Petersburg as an exchange student.

“It was in 2001 in St. Petersburg. Once I went to a local Irish pub and I see a Russian guy playing the traditional song the Wild Rover on a tin whistle and he looked Irish – tweed cap, a big red beard. A girl was accompanying him on piano. I went over to talk to them and they were surprised to learn that I am actually from Ireland! They were even more excited when I told them that I play the guitar. I was immediately invited into their group. I played with them all summer. It was a great time. They were very popular in St. Petersburg, and presented me especially to the crowd at every concert, saying, “we have a real Irishman here!” I was called -Johnny Irishman. I became a bit of a celebrity in St. Petersburg that year.”

John is a senior consultant with a firm selling real estate and earns enough to afford an apartment near Mayakovskaya Square, ten minutes away from work. 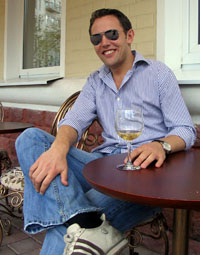 “The economy in Moscow is growing at a frantic pace, and the biggest problem for companies is the shortage of qualified personnel. Therefore, foreign workers are good. In Ireland, I’d have had to plough all my life to rise to this level, while here I’ve made a career for myself in just a few years.”

Mike Hogan, a native of the town Nenagh in County Tipperary, led the Moscow branch of Enterprise Ireland, the government structure which helps Irish companies to enter the Russian market. Now he leads the whole Eastern European department from Warsaw. He lived in St. Petersburg for seven years and in Moscow for five. Mike, his wife and his children all speak Russian very well. He looks just like a Russian guy: simple, unshaven, casually dressed. 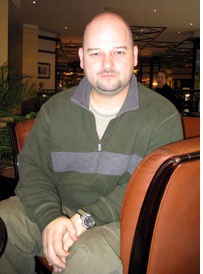 “I like Petersburg. It’s a very big city like Moscow, but less disorienting. At the same time for many expats Moscow is like a small village. You always see the same faces. Many expats might not even know that they’re in another country. All the restaurants and bars, everywhere they go, are made specifically for them. “

“This is a typical Moscow problem. When you talk to people in Russian with an accent, they answer you in English. As a result, there is no need to learn Russian. But if you want to have at least some real life in Moscow, of course, you have to communicate with Russians. Otherwise, you will always remain a foreigner. As a result, you can live anywhere, in any city in the world, and not really know about it. “ 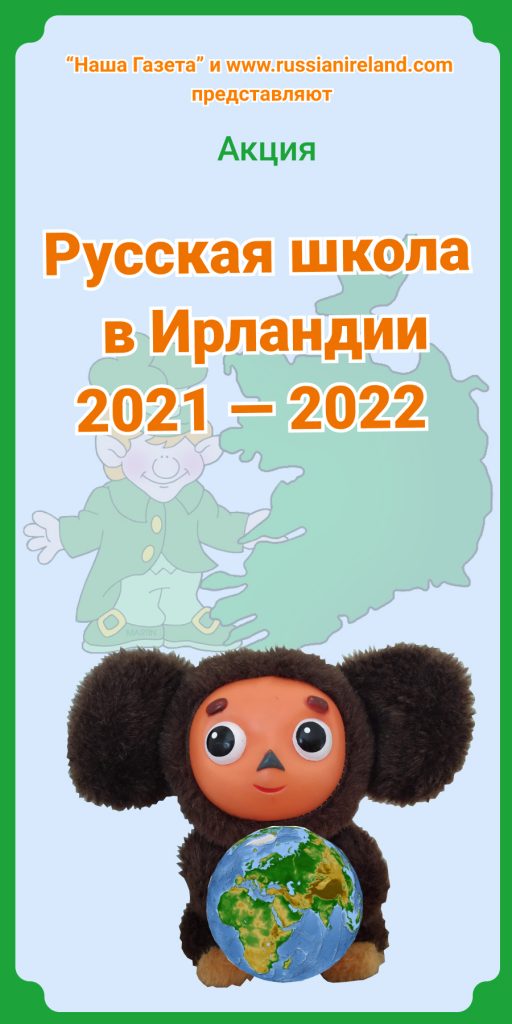