OVER THE PAST three years, the London embassy has issued the highest number of Irish passports of any diplomatic office in the world, while the rate for other European cities has trailed off.

While approval rates of UK requests for Irish passports has increased in the past few years – and in particular since the Brexit vote in June 2016 – that trend is not seen across other top cities.

Requests from Paris, Berlin, Madrid, Brussels, the Hague and Rome have fallen since 2016. 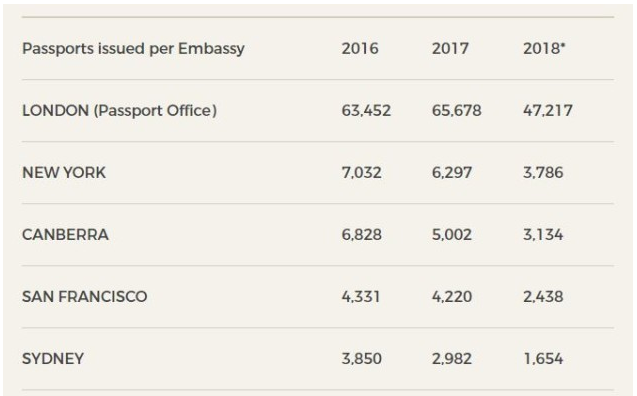 Figures from the Department of Foreign Affairs show that so far this year, 63,370 applications have been received from Northern Ireland.

A total of 26,647 applications for citizenship through Foreign Birth Registration were received from applicants born in England, Scotland and Wales since the Brexit vote in June 2016 until the beginning of October this year.

That figure doesn’t include those born abroad who apply for citizenship through an Irish-born parent, and those born in Northern Ireland, as by-and-large they are entitled to Irish citizenship by birth 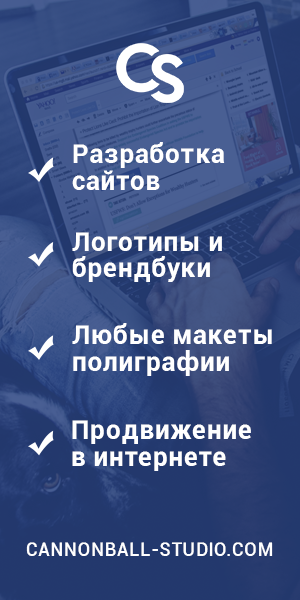