He is somehow reminiscent of the main character of the novel “Doctor Zhivago” in his thirst for knowledge and his ability to think outside the box.

He is successful, intelligent, and incredibly versatile, does not like to obey the system, and simply adored by women – allow us to introduce you to our fellow-countryman, the famous economist and businessman Konstantin Gurdjiev.

He is a professor at Trinity College Dublin, director and former chief editor of the famous Irish magazine Business and Finance, the founder of the first independent Irish Institute for Social Research (Open Republic Institute), Director of the Research Department of NCB Stockbrokers and much more – and this is not all that Gurdjiev does.

Constantin built his career abroad. In the most tumultuous time for Russia – he left the country in early 1990 and headed to a distant, alluring America. The country was not selected at random: in California, he had two partners, with whom he had opened a business partnership back in Russia. The firm engaged in brokerage issues and was a joint venture. But our hero’s successful business did not last long and in 1994 it collapsed.

What happened then? “I decided it was time to return to education, since I left Moscow State University, where I studied at the Faculty of Mathematics, when I was in my third year” says Constantin, “So I ended up doing a master’s in University of California, and then moved to the University of Chicago, where I finished my dissertation in mathematical finance. I then transferred to Johns Hopkins University in Baltimore, where I switched to economics and started to work on my doctoral dissertation. And then I got an offer to teach at the Department of Economics and Finance, Trinity College Dublin, where I completed my Ph.D.” 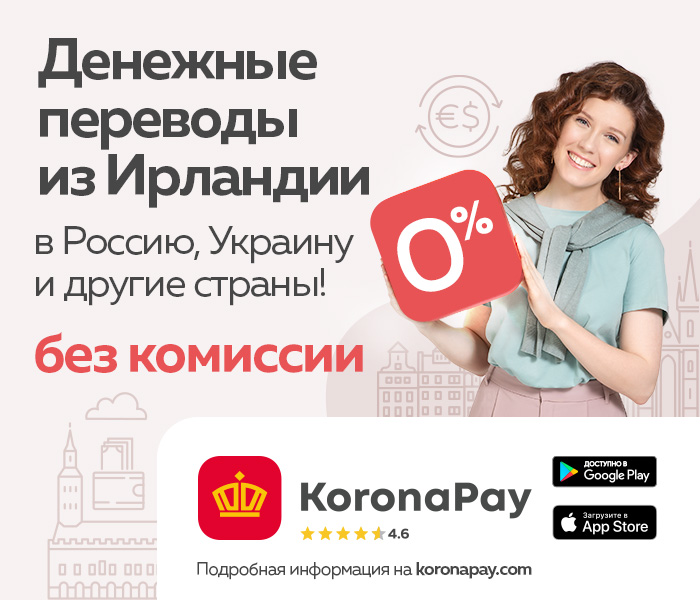 Following on from the department of economics at Trinity, he worked in two research institutes, in that university, where he is still a listed researcher, and in another, no less prestigious Irish university, University College Dublin.

Constantin has worked in the National University of Ireland and for the Department of Foreign Affairs and, in parallel, he has written columns for the Sunday Business Post and Sunday Tribune. He still has a regular column on economics published in Business & Finance and in The Sunday Times. He often comments on economic issues on radio and television. Basically, he’s everywhere you look!

“I love my students,” says Constantin, “because I have many friends among them. They are younger than me, look at the world differently and ask questions that make you think. I believe that the relationship between teachers and students must be established in intellectual confidence. Without this, the educational process is not possible. The teacher is the one who stimulates thinking and provokes new questions. The teacher cannot just feed facts automatically. This is a function of bad books and the Internet.”

Constantin’s motto is: “Do everything to the highest level, at the limit of one’s strength.” He may not always get perfect grades, but he puts in a lot of effort. The main thing is not to make plans but rather live. To achieve something in life, “the main thing is not to look back on past experiences but remember that everything in life is possible, unless you stop, do not be afraid of old mistakes.”