In February 2011 a centre of Russian language and culture opened in Dublin called Inspiration, the students of which are brought together by the language of Pushkin, Tolstoy and Dostoevsky, “the richest, most accurate, most powerful and truly magical” language.

The founders of the centre, Alla Baturova and Natalia Kabyak are linguists and teachers of Russian language and literature, with many years of experience in teaching Russian in Ireland as a native and as a foreign language. They are also the authors of academic papers, examiners in the Irish school system, members of the International Association of Teachers of Russian Language and Literature and other associations such as Eurolog-Ireland, and the Irish Association for Russian, Central and East European Studies.

Alla Baturova is not only a teacher but also a child psychologist. She is a graduate of two departments of Tambov State University; pedagogy and methodology of elementary education as well as psychology and the Faculty of Philology. Alla also studied at the National University of Ireland at the Department of Psychology. “I like Alla’s technique and approach to children. The child gladly does the homework himself and impatiently awaits the next lesson. The results are colossal!” says a parent of her students. In addition to Russian, Alla speaks English and German, and organises community events in Inspiration; after 3 months of its existence there have been children’s events dedicated to March 8, Cosmonauts Day, the International Day of Reading – a first for Ireland – and Remembrance Day took place with Irish veterans Ted Jones and Jeffrey Metcalf. She also organised the artistic and literary contest “The world in which I live,” and a children’s summer camp, “Let’s speak in Russian.” These are just a few of the many events held. 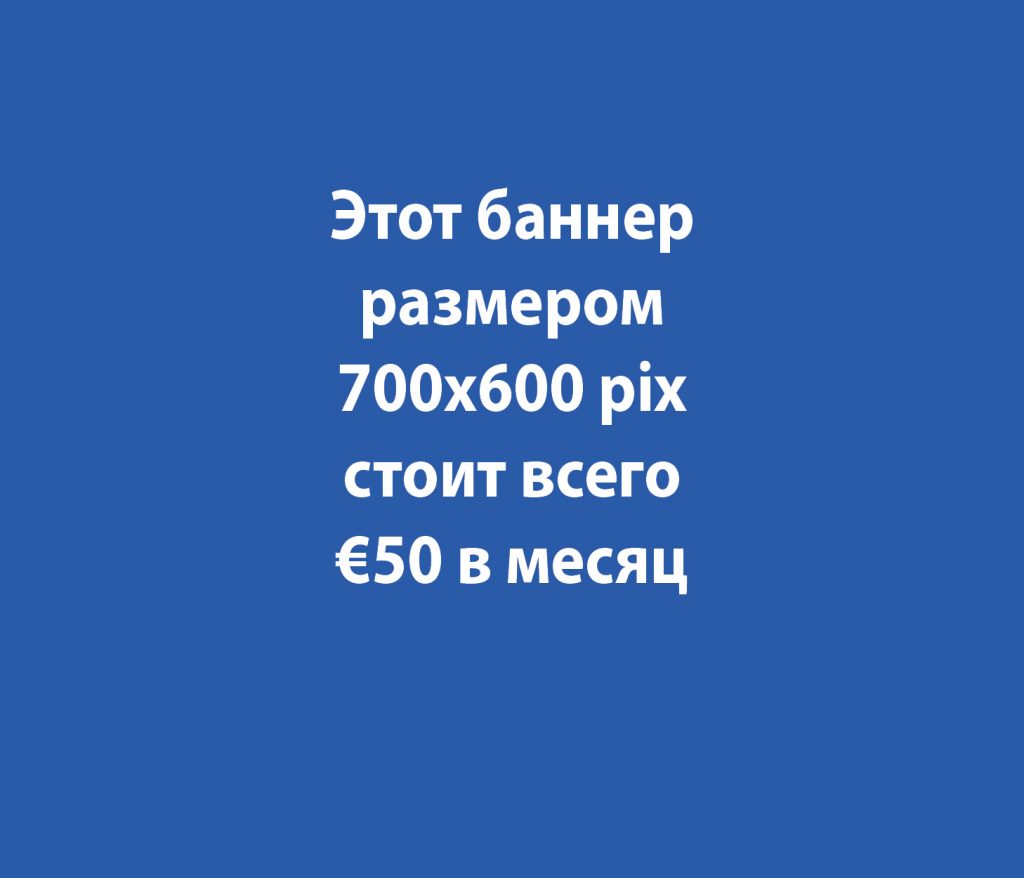 Natalia Kabyak graduated from the Philological Faculty of the Belarusian State University and received a second degree in marketing at the Dublin Institute of Technology. She worked as a teacher of Russian language, translator from English and Czech languages, a journalist, and for several years she worked in marketing in Irish organizations, including the development of new technologies in education. She has organised several bicycle races around the Gomel region of Belarus undertaken by students from Irish universities.

As Chekhov said, “Man becomes what he believes.” I believe that the brilliant literature of Russian writers of the 19th century is only the beginning. Perhaps one day, Patrick Ivanovich from a family of Russian immigrants in Ireland will produce a work, immensely significant in the history of Russian and world literature. Inspiration’s aim is to sustain children’s grasp of their native language in a bilingual environment, at the same time recognising their talents and ensure that the Russian language inspires them to explore their world!