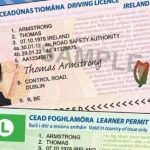 Statement from the Minister for Transport, Tourism and Sport, Shane Ross and the Road Safety Authority in relation to the gradual re-opening of the driving test service 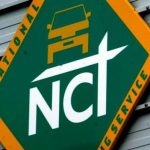 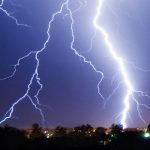 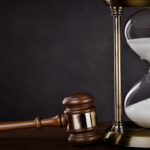 Statement from the Minister for Transport, Tourism and Sport, Shane Ross, and the Road Safety Authority in relation to the gradual re-opening of some RSA services 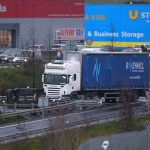 The first and only Russian language newspaper in Ireland since 2001.

“Nasha gazeta” is first source for 90000 Russian-speaking community in Ireland.

“Nasha Gazeta” available in East European grocery shops, as well free in The Embassy of Russian Federation in Ireland, Russian Orthodox Church and community groups, also at events for Russianspeakers in Ireland.

The first issue of “Nasha Gazeta” printed in November 2001.

According to statistics, there are more than 90000 Russian-speaking immigrants in Ireland from all 15 former Soviet Union countries and Eastern Bloc countries.

There is also a growing interest to Russian language and culture in Ireland. In addition, Russia has been one of the top donor countries for Irish adoptions. Many Irish charities are active in Russia, Belarus and other CIS states. The potential for business between Russia and Ireland has also been highlighted.

“Nasha Gazeta” is an independent publication. Its main purpose is to inform Russian-speaking immigrants about life in Ireland. The newspaper is also a forum for communication among members of Ireland’s Russian speaking community.