More residential properties were listed for sale in May than in any month since early 2008 as house price inflation eased to its lowest rate since late 2013.

Daft.ie’s latest data shows housing prices were 3.7 per cent higher in the second quarter than for the same period a year earlier. The average price nationwide in the April to June period was €263,000, up 0.9 per cent compared with the first three months of the year.

Despite the slowdown in inflation, the average price nationwide is now 60 per cent higher than its lowest point in 2013.

Ronan Lyons, assistant economics professor at Trinity College Dublin, said the steady improvement in construction activity across the Republic was finally having an impact.

“Unsurprisingly, with much improved supply, buyers are no longer competing with each other as strongly in the market and inflation has, at least for the moment, largely eased off – especially in the greater Dublin area, where construction activity is concentrated,” he said.

In the capital, prices fell by 0.8 per cent in the second quarter, and annual inflation is now at 1.2 per cent, its lowest level since early 2016. Inflation has also cooled significantly in the four other main cities, with year-on-year increases of 4.4 per cent in Cork and between 6 per cent and 7 per cent in Galway, Limerick and Waterford.

Some 8,200 new properties were listed for sale nationwide in May, the highest number since April 2008, the data shows. The total number of properties available to buy across the State was above 24,000 in June, up nearly 3 per cent year on year. This marks 13 consecutive months where availability has improved but it is largely restricted to the Leinster region.

Mr Lyons said while there is an oversupply of three-bed semidetached homes, other segments remain starved of supply.

“Ireland really needs to learn how to build the full life cycle of housing. This includes student accommodation and co-living, which – despite all the fuss – remain markets starved of supply. But it also includes medium- to high-rise city-centre living and downsizer apartments in suburban areas. And it also includes independent living and assisted living that will take the pressure not only off our housing system but also our health system,” said Mr Lyons.

“The country has restarted building the only type of home it has ever really known how to build: the three-bed house. We don’t need any more of those, though. So housing policy needs a new focus – to reflect the diversity of ways we live today,” he added. 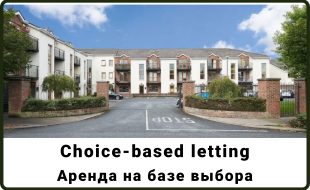 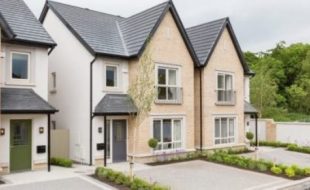