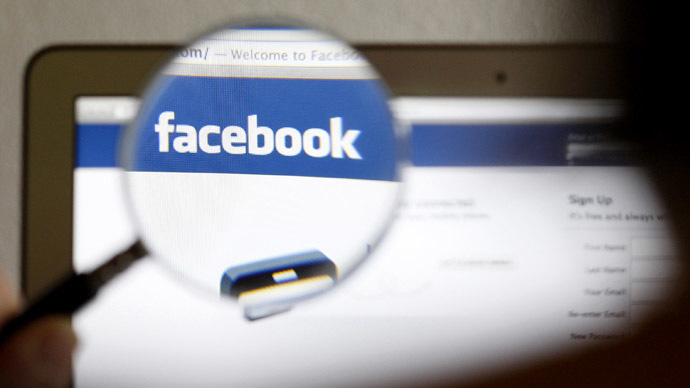 The Data Protection Commission has begun an investigation into last week’s Facebook data breach, in which around 50 million accounts were affected. The commission said the investigation would examine the company’s compliance under GDPR to ensure the security of the personal data it processes. It said that Facebook was continuing its own internal investigation into the breach. […] 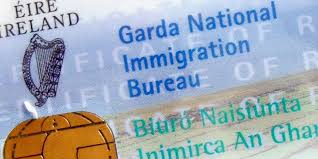 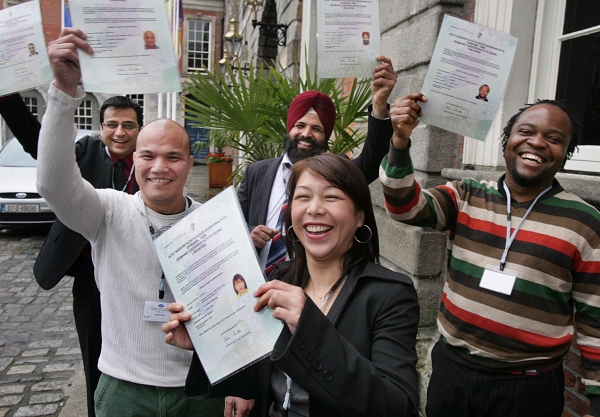 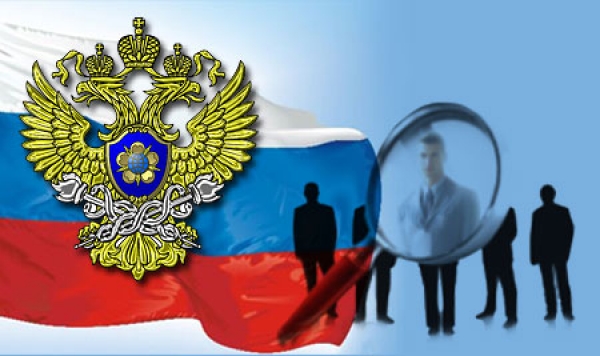 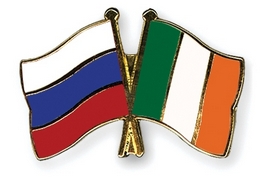