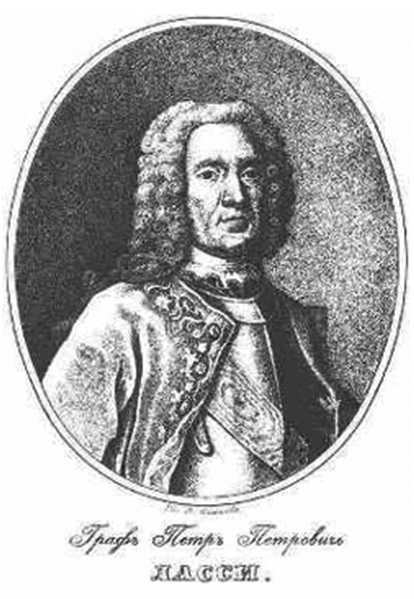 Nowadays the Irishman, Peter Edmund Lacy, born in Limerick, is considered one of Russia’s greatest generals. Political turbulence characterized the second half of 17th century in Irish history. The wars that started in the 1640s in Ulster had devastated the country. At the end of the century, after a long series of defeats, twenty thousand […] 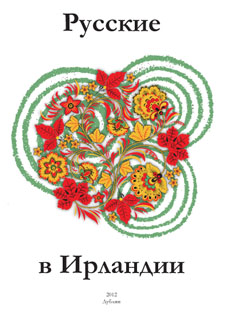