Irina was born in Latvia but she has lived in Ireland since the beginning of the noughties. During this time she has accomplished a lot. She has opened her own successful photography studio, worked on most of the activities of Russian-speaking communities on the island, giving the participants memories for a lifetime, and become the official photographer for the music contest “New Wave”.

“As a child I dreamed of acting on television. In something like “Eralash” or “Alarm”, says Irina. “Dreams come true in part. When I was twenty years old I worked as a studio equipment engineer for RigaTV . Then I became interested in photography. I studied and received a diploma in photography.”

Irina says that she really caught photo fever on her holiday in Paris. She was most affected by the special atmosphere of this city. Right now her favourite photographic direction is portraiture. She loves to photograph people.

“Often I shoot amateur models”, she says,“ and it is very important here for a person to open up. Music helps some models. Others are comforted by jokes. For every person there is a different approach. Usually after my shooting everyone leaves happy, in a good mood and glowing with self-confidence. I also want to say that ugly and unphotogenic people do not exist! Any person can find their image, and correct positioning of light can remove flaws and reveal dignity.”

In 2008 Irina Vasilevich became an official photographer for the “New Wave” music contest, which takes place in her homeland. Since then she attends the festival every year which features the likes of Alla Pugacheva, Mikhail Galkin, Nikolai Baskov and other Russian stars.

“For me, my job is drive, energy, inspiration,” – said Irina. “I combine a desire to earn a living with pleasure. For this it is necessary to overcome many difficulties associated with people’s character  and their customs. But I’m happy! “

You can see Irina’s work on her website: www.vasilevica.com 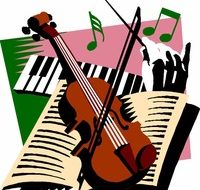 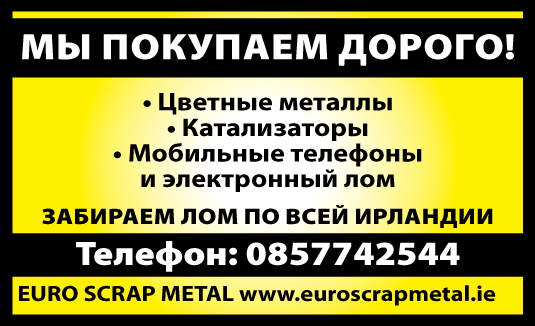 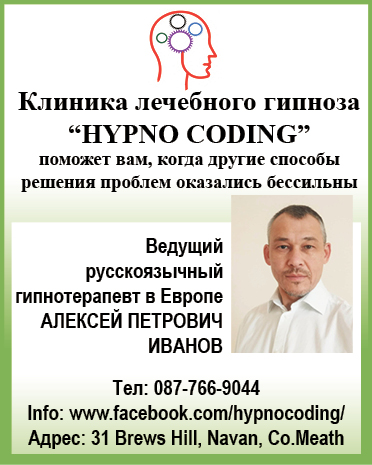 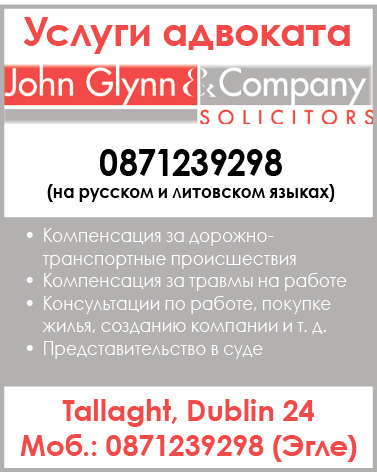