Russian dance kings conquer Ireland and the rest of world

Ireland is represented at the world championships in ballroom dancing by a Russian couple, Vitaly Sevastyanov and Anna Stepunina. They are the champions of the Emerald Isle.

Both of them have been dancing since they were children and to this day live and breathe ballroom dancing. Their forté is the Latin American program, and both travel frequently in Europe. They appear in competitions and take lessons from the most eminent masters. At all international competitions, they represent Ireland, the country that has become their new home.

Vitaly and Anna met on the Internet. “We are originally from Russia”, said Vitaly, who grew up in Omsk. “But I lived in Ireland, and Anna lived in Poland. We were both looking for a partner”

Vitaly, after getting in touch with the girl, went to Poland. The pair danced there for some time, and had ” each other “on trial” for almost a year! Last year they came together to Ireland, and not long after, they married.

I imagine that it’s nice to be the champion of Ireland, but Vitaly and Anna get hardly any support for their achievements from the country. Indeed, the Irish take more kindly to sports such as Gaelic football, hurling or rugby. And performers of Irish national dance, such as Riverdance and Céili, are in short supply.

At the moment the strongest countries in the art of ballroom dancing are Russia and Italy. Not one Irish pair and almost no British pairs could match their levels of proficiency.

Vitaly and Anne have no sponsor of their own just yet and have to pay for everything with their own money that they earn by teaching dance in their own school, which is called “Dance Talent”.

In the school there is only one Irish student, all the rest are boys and girls from Eastern Europe and Russia. Many were engaged in dancing in their homeland, and others were sent to the school by their parents because they know that dancing is good for a growing child.

“Our whole team has set out to become champions,” said Vitaly. “And that is exactly what we’re preparing them for.” 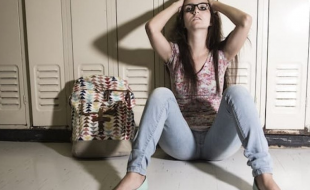 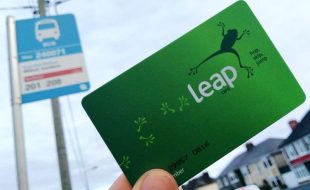 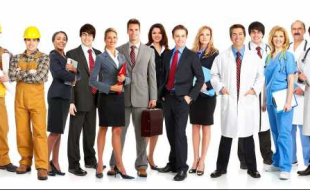 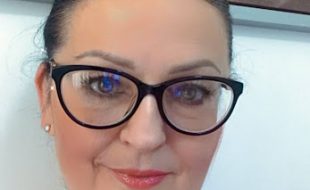 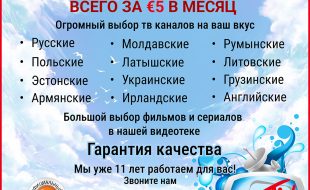 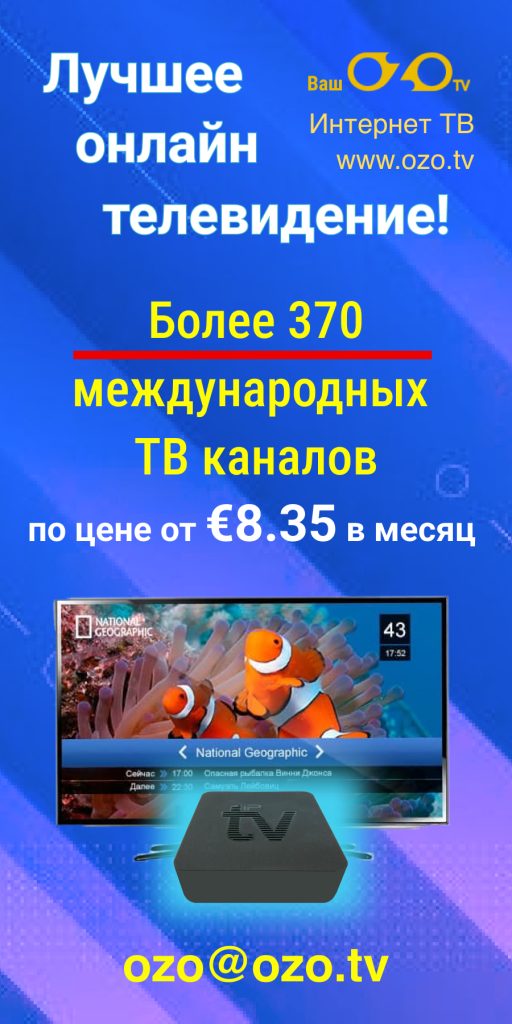