“Irish people are hungry for business yet keen to maintain traditional values. The most important thing for the young generation is to maintain these values.”

Sergey was born in Moscow, the seventh largest city in the world with a population of 13 million. He studied aviation engineering in Moscow during the Cold War and was destined to become a military engineer, designing rockets for the Soviet Government. With the introduction of Perestroika and economic reform, he developed an interest in business and moved to London where he studied at the Securities Institute. Sergey spent a number of years in London trading metals before returning to Moscow to work in investment banking.

Following the economic crisis in Moscow in 1998, he decided to invest abroad once more.

Sergey arrived in Ireland in 1999 to set up a number of small businesses.  Initially he opened the first Russian restaurant, Tsar Ivan’s, and now publishes an ever-increasing number of international newspapers for a rapidly diversifying Irish market. His first Irish enterprise ran for a couple of years but unfortunately the tourism industry had been badly affected, following the outbreak of foot and mouth disease and then the September 11th events in New York, Washington and Pennsylvania.

While still running the restaurant, Sergey recognised a gap in the Irish media market for Russian enterprises to advertise directly to the Russian market. In 2001 he decided to launch Ireland’s first Russian newspaper. The paper grew quickly due to the influx of immigrants and rise in the Irish economy and he soon established Lithuanian and Latvian papers.

Sergey says that he has seen many changes in Irish society since he arrived in 1999. Dublin has visibly become much more multi-cultural. His mission is to show Russians the reality and practicalities of living here. He also hopes to show both cultures how they can benefit from each other, highlighting the similarities and involving Russian immigrants in Irish society through business opportunities.

“I work with the Irish-Russian Business Association and try to develop the trade and business element of our countries, opening up business opportunities to benefit both countries. I have great Irish friends with whom I socialise. We now have a team of businessmen that visit towns in Russia and Ireland for recreation and adventure”.

“I believe that all the Irish are related to each other, all of them can find a relationship, it’s like a great big family. The Russian and Irish spirit is quite similar. You can sense the northern influence from the Normans and the Vikings in both countries. I also find a lot of similarities between the Russian and Gaelic language, in relation to the sound and pronunciation.”

He says that he tries to adapt to Irish society along the line of the old Russian saying that advises ‘don’t bring your samovar to Tula’. A samovar, he explains, is a metal urn used in Russia to boil water for tea and Tula is the town in western Russia which is famous for making them.

Sergey’s basic philosophy is not to try to change the culture you have been accepted into but rather to respect the local traditions. 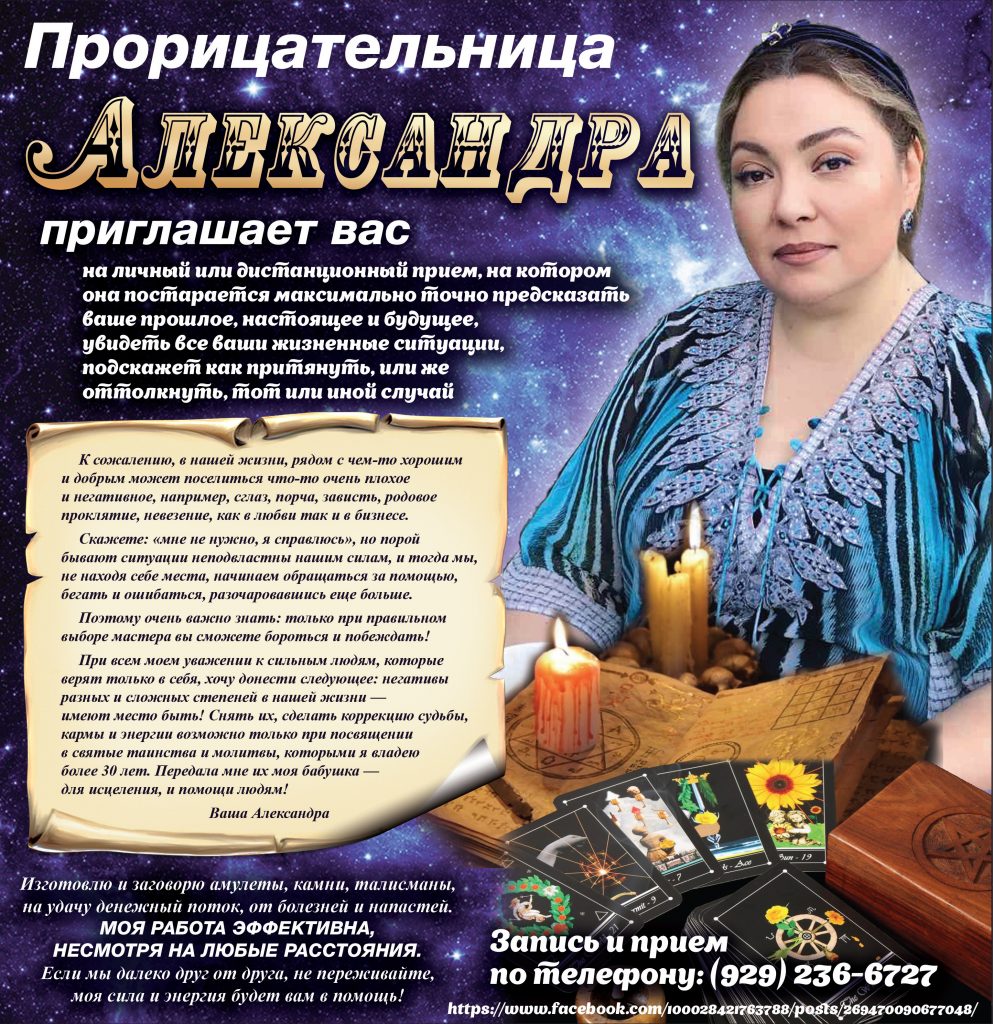 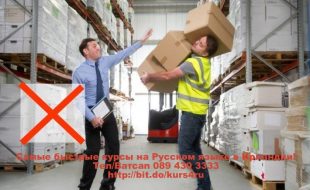 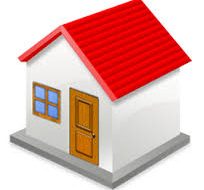 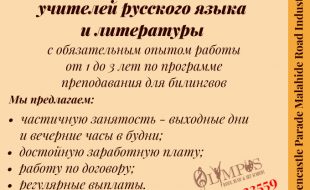 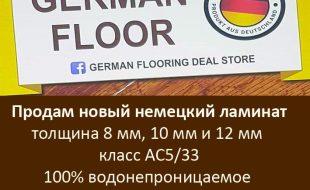 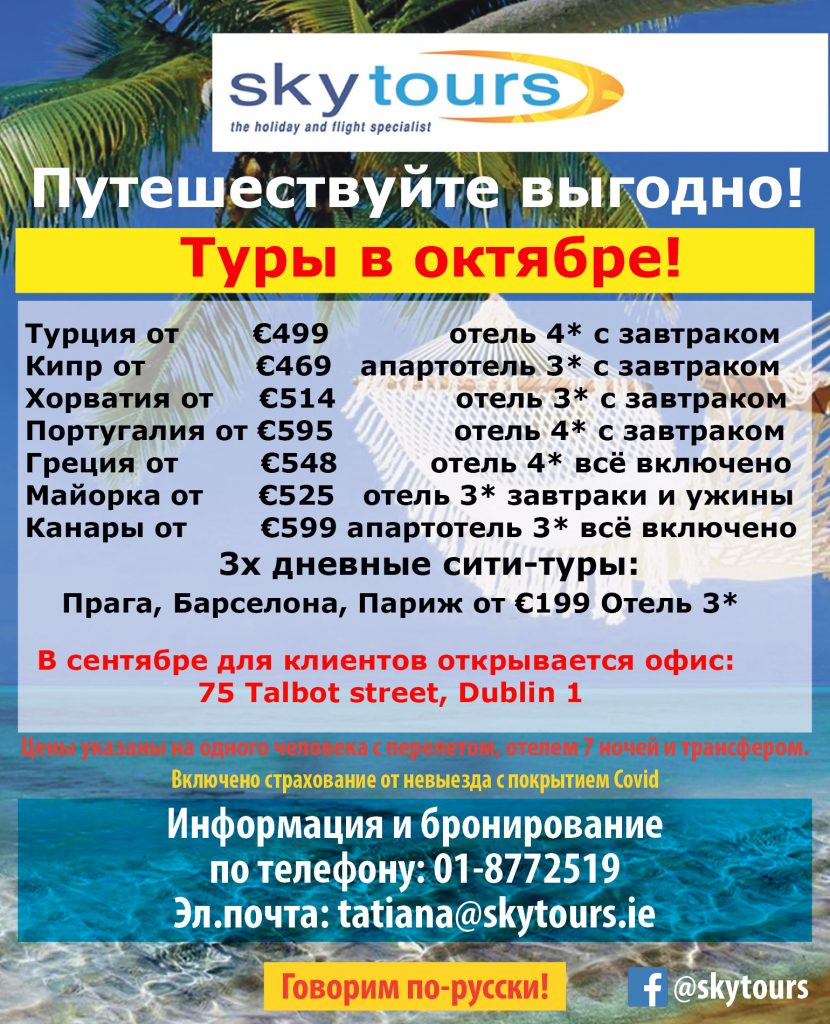